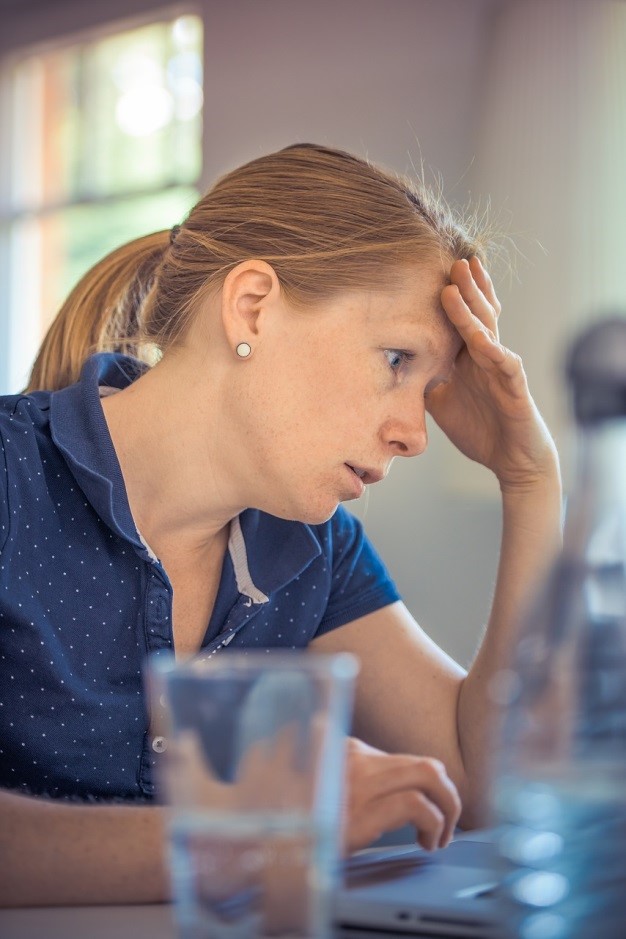 Abortion is a pretty sensitive topic – no matter where you go. The fact that a living thing inside a mother’s womb is about to be robbed of a future just don’t sit right with a lot of people. I’m sure that you also feel uneasy and uncomfortable with the thought of having an abortion. It’s one of the things you never wish would happen in your life. But that is until you get to a point where life seems to leave you no choice but to do it, or so it would seem.

You see, life is all about choices so it’s not really the lack thereof that can lead you to making the worst decisions and mistakes of your life. Many things are black and white, after all. Every choice comes with a consequence. Sometimes, it works out and you all live happily ever after. There are times, however, when things turn for the worst and you end up regretting the choices you made. So much so, that everyday of your life is spent repenting and reflecting on what you could’ve done better. In other words, you live the rest of your life plagued with regret.

Abortion is one of those big decisions.

We live in a country where abortion is (almost) legal in every state. But it is safe to say that we live in a society that tolerates abortion but doesn’t accept it – and for good reason, of course. Abortion is administered in a matter of minutes. We even have oral medication for abortion these days. But these few minutes can impact people’s lives gravely. And I do mean “people” as in several other individuals besides the mother. The act of abortion affects the unborn child, the mother, and the rest of her family and peers. 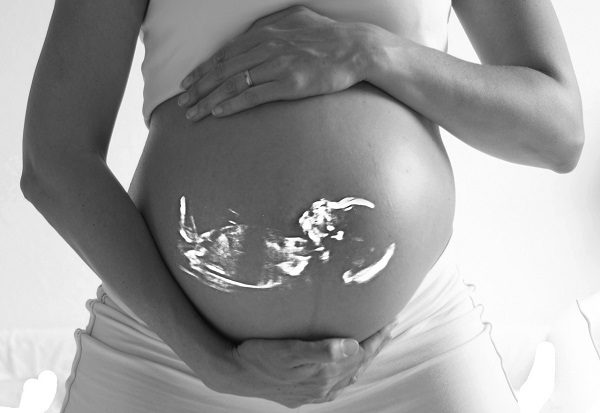 ​Let’s start with the child.

An unborn child is one of the most precious, fragile, and helpless living thing alive. Yes, alive. You may think that it’s okay to abort because it’s not a baby yet, just a lump of cells clumped together, but you know deep down inside that it is. It’s alive and you know it. By aborting an unborn child, you deprive it of the opportunity to live, grow, and decide on his or her own future. You decided it for the child. What he or she could’ve been is forever lost in the oblivion of time.

Next, we have the mother.

The mother may suffer pre and post-traumatic stress due to abortion. Thinking about aborting a baby can really strain a woman mentally and emotionally. Considering all the right conditions are met, there is not one mother in this world who would consider aborting her own child – especially first-borns (read more). A mother’s love far surpasses some of the greatest and most powerful elements in this world which is why a mother’s grief is also very overbearing. By aborting a baby, you avoid responsibility. You avoid health implications. And you avoid robbing yourself of your own future – as a singleton, or a career woman maybe. But what you cannot avoid is the lifetime grief of a mother losing a part of herself.

Lastly, we have the mother’s circle.

This includes the husband (especially the husband), immediate and/or extended family, close friends, and colleagues. The impact of the abortion is rather indirect in this case (except for the husband, of course); however, the people closest to the expecting mom would be affected by her grief. They will have to deal with the mother’s mood changes, emotional instability, and stress-induced irritableness. They will have to deal with her daily and support her in every way possible, especially when the mother is unable to cope and live life normally.

Aborting a baby seems like a good idea at first – most especially for couples who are too young to be conceiving. And while we have many professionals from centers like Charlotte abortion clinic, which can administer the abortion process with very low risks, the aftermath is still something you should worry about.

I don’t know if this is you but if it is, think long and hard before making a decision.

Is aborting the baby something you really need to do?

Does the baby’s life pose direct and immediate danger to your health?

Is abortion the only solution for you right now?

Again, think not twice, not thrice but a million times before making the final call.
​