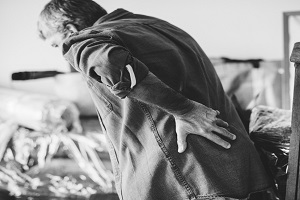 Jaston
Very good info here. MCS sounds like something that would be very hard to pin down. It can be frus...
Multiple Chemical Sensitivity (MCS) - What Is...
about 3 weeks ago