Would we all care more about the environment if we'd better understand how it affects us personally? Environmental experts are warning us that our planet is facing a "climate emergency" that will cause "untold human suffering" if we don't take drastic steps now.
Last year, 11,258 scientists from 153 countries had signed a paper published in the journal BioScience that warns the world about the effects of the warming climate on human health, from widespread hunger to illnesses that will grow exponentially worse.
In the paper, scientists have identified several other effects that are already taking a toll on human health and are expected to grow worse, including:
Now, even without environmental experts telling us that our planet is going through some severe changes, it's something that we can all notice. Extreme temperatures and weather patterns or heavy air pollution make our environment look and feel like nothing it used to be centuries ago.
Why is our planet facing a warming climate? For multiple reasons, all connected to reckless human activities, including the fact that cities worldwide continue to expand, and we, humans, contaminate and destroy our planet's natural resources.
And the worst part of it all is that many of the ways we harm our environment come back to haunt us in the form of sicknesses, extreme weather, and even death. According to the World Health Organization, environmental changes will continue to grow worse over time, causing over 250,000 deaths annually between 2030 and 2050. 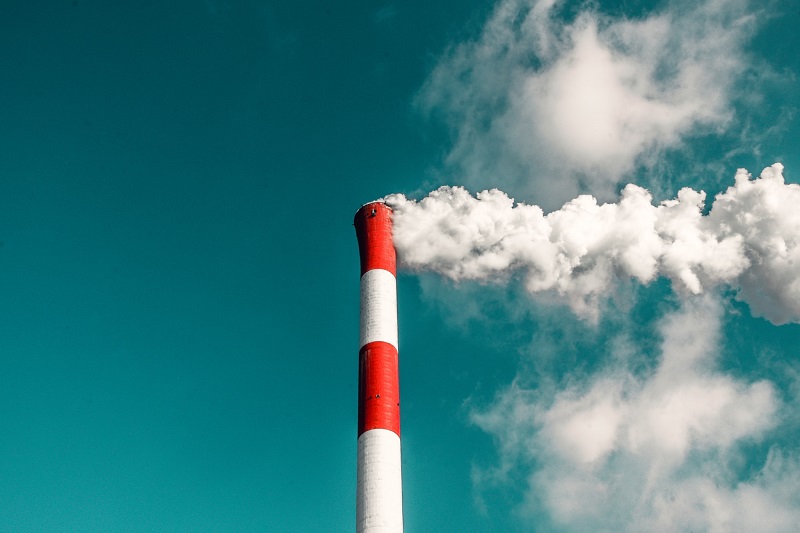 
Our Health, Our Environment

It's no surprise that the way our planet is changing is affecting each of us personally. Even though we aren't always aware of it, the environment we live in impacts our health in countless ways. Sometimes, the toll our health takes due to climate change is more obvious, while sometimes we are less aware of it, and we need experts to warn us.

These days, everybody talks about climate change and environmental threats on TV, social media, and websites. But, are people taking it seriously enough? We can all no longer ignore what is happening to our planet and how it is that affecting our health.

But what exactly is happening to our planet?

Planet Earth's temperature has increased by nearly 0.98 degree-Celsius over the last 130 years. But, the problem is that in each of the previous decades, our planet has got successively warmer than the preceding decade, suggesting that climate change is accelerating faster than ever before.

Why is our planet getting warmer? Most human activities are affecting our environment, but the burning of fossil fuel is particularly damaging for Planet Earth as it releases a significant amount of carbon dioxide and other greenhouse gases. These gases trap additional heat in our planet's lower atmosphere, rising temperatures and bringing more severe consequences to the environment.

Environmental experts are now warning us about rising sea levels, melting glaciers, and changing precipitation patterns. All these changes are causing more severe weather events, including wildfires, hurricanes, droughts, and floods. What's more, as our cities expand, massive deforestation and huge amounts of waste and urban pollution are growing problems.

Data from the World Bank suggests that by 2050, the global waste levels will increase by 70%, calling for immediate waste management solutions that encourage recycling and discourage simply throwing waste to the landfill. Business recycling to lower the carbon footprint is particularly essential since corporate waste is a major contributor to waste pollution and greenhouse gases.

But what do all these have to do with human health?

The environment we live in influences our life quality. So, man-made environmental problems have both direct and indirect impacts on our health.

Did you know that over 80% of people worldwide living in urban areas are exposed to air quality rates that significantly exceed the recommended guideline limits? Yes, you've read that right. If you are living in the city, you're probably breathing air that is affecting your health in the long run.

What's more, data from Our World in Data shows that over 5 million deaths globally are caused by air pollution annually. So, 1 in 10 people die because of air pollution every year. Air pollution is linked to increased mortality from stroke, heart disease, lung cancer, and acute respiratory infections.

Experts are warning that the world's population is expected to reach nearly 10 billion people by 2050, but this means that global food production must increase by 70% by that time in order to be enough food to feed everybody. Yet, food production is already starting to be a challenge since, over the last 150 years, our planet's soil experienced a loss of nearly half of its topsoil.

What's more, Planet Earth's fertile land is also going through a lot of changes over the last few decades, experiencing compaction, loss of structure, nutrient degradation, and salinity. Moreover, soil erosion has caused a decline in fish and other water species.
Lack of fertile land means less nutritious food, which poses a major threat to our health.

It's impossible to deny global warming when we're all seeing how the four seasons are changing, and extreme temperatures are becoming more frequent.

Environmental experts are warning us that by 2070, the number of hot days will rise from four to six days per year to about 33 to 45 days annually. Extreme heat isn't just very uncomfortable but can also cause a number of health problems such as cardiovascular and respiratory diseases, heat strokes and heat stress, and even severe allergies and asthma.