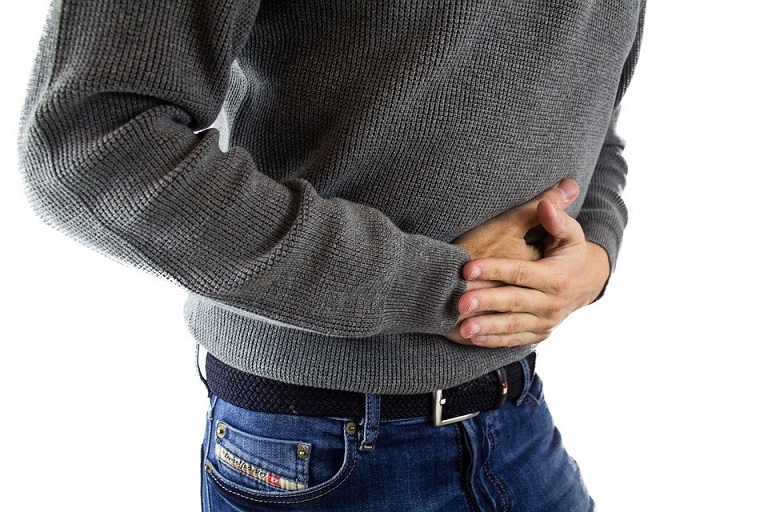 It’s understandable that you might not like the idea of skipping a meal, leave alone a couple of them. It’s most difficult for those who are used to religiously taking three meals a day. Food has a certain sense of reward to it, especially when it comes after a stressful day. A munch of your favorite snack can often get you through a long day. Also, the lack of food can seem to have a terrible effect on your mood and energy levels. So why would I recommend something as crazy as restricting your food?

Before we start, I have to point out that this is going to be a short explanation. For the full explanation, check out this review.

Irritated bowel syndrome, also known as IBS, can be a pretty stressful situation. The same goes for bloating and gas. When you have these conditions, even good foods can give you a hard time.

Let’s start with the process of digestion. Your body breaks down your food after you eat it so it can absorb the nutrients contained in that food. The digestion process itself will consume about a quarter of the calories you get from every meal. The process of digestion involves a shift in the resources of the body so that everything is focused on the digestion, including the immune system, which has to be on the lookout for anything dangerous that might be in the food. That means that eating three meals a day won’t give your digestive system a break.

Your genes are expressed in a completely different way when you are digesting food. That is why it is not a good idea to overload your digestive system, even if you have an especially robust stomach. It takes about seven hours for the digestive system to do its job properly. After the seven hours, your body will start to get into fast mode. For most people, those seven hours are unlikely to fly by without some kind of snack or beverage, especially during the day. When you interrupt the system like this, then your genes will not express themselves in a fasted state.

Why a Fasted State Is So Important 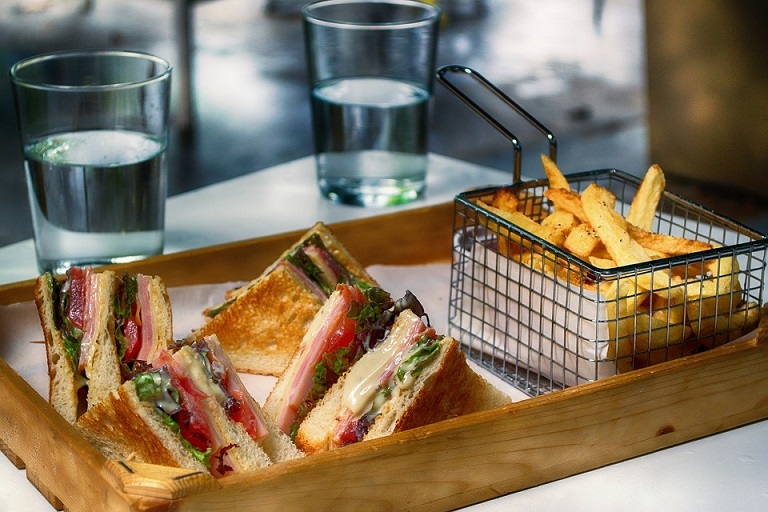 A fasted state allows your genes to express themselves in such a way that they heal. Note here that fasting isn’t the same as starving. When you skip a couple of meals a day or take a water fast, where you skip meals for a couple of days, you are certainly not going to die. Starvation, on the other hand, will most certainly kill you.

When you fast, your body stops burning glycogen, which comes from sugar and burns fat. Your body only stores 2,500 calories of glycogen in your body. However, tens of thousands of calories of fat are stored.

When you restrict your eating to an eight-hour period every day so that you go 16 hours without food, your body will begin to burn all the fat in your body and use that as fuel.

Other benefits include a reduction in inflammation, which can be found at the root of IBS and bloating. When you fast, you’re only allowing water through your gut, which means anti-inflammatory compounds can get to work and reduce inflammation. Overall, you become a much healthier person.