3 Types of Birth Control That Are Not Pills 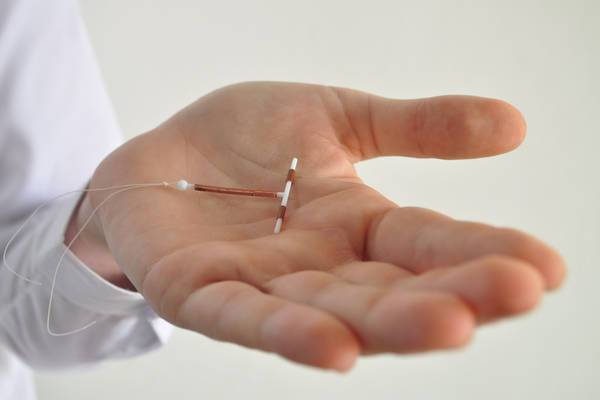 Many women all over the world complain that they forget to pick up supplies of birth control pills from time to time. If you are one of them, it’s high time to think about LARC, long-acting reversible contraception such as an intrauterine device (IUD) or an implant. When it comes to preventing pregnancy, these devices, which the gynecologist inserts into your uterus or under the skin of your arm, are as effective as tying tubes, but they could be easily removed.

You should also know that some studies show that LARC is more than 99 percent safe. This is because you cannot destroy it. Once it is inserted, you can ignore its presence until you want to get rid of the birth control. An IUD and an implant are especially good options if you are over 35 years old. Most of them release progestin (a hormone that can relieve bleeding associated with uterine fibroids) which is common for women before menopause. LARC is also better for women who smoke or have high blood pressure than pills or rings that contain estrogen. In this article, we gathered three types of birth control that are not pills.

If you want birth control that doesn’t contain hormones, you can consider a copper IUD. This is the only LARC that does not secrete progestins. Such IUD has a copper frame that eliminates semen. Moreover, if sperm still passes into the uterus, the uterine mucosa wouldn’t accept a fertilized egg.  A copper IUD could be used up to 10 years but some studies show that it can work even longer.

However, this IUD has some contradictions. If you have Wilson's disease (a rare disease that changes the way your body processes and removes copper) it is better to choose another LARC. Moreover, if you have noticed a reaction to copper jewelry in the past, you should consult your doctor before you get it. A copper IUD can also make your periods heavier when you start using it, so if you already have heavy blood flow during menstruation, opt for another option.

If you suffer from extra heavy periods, you can try a hormonal IUD like Mirena, Skyla or Liletta. These plastic birth control devices release progestin into the uterus. The hormone thickens the mucus in the cervix and this blocks the penetration of sperm into the uterus. It can also thin the uterine lining, so any fertilized eggs cannot be implanted. It also has an extra bonus, after a year of use, about 20 percent of Mirena users stop receiving periods. In most others, menstruation occurs within one to two days per cycle. However, periods return after removal of the IUD. Mirena can also reduce menstrual cramps.

If you never had kids, you can try Skyla, the compact version of Mirena. This IUD can fit more comfortably into your smaller uterus. Another option is Lilletta, the newer version that works the same as the others, but is more affordable. Skyla and Liletta can be used for up to three years and Mirena for up to five years. However, if you have had breast cancer, any hormonal birth control should be avoided.

If you are not fond of the idea that something would be stuck in your uterus, such a hormonal implant as Nexplanon can be an option for you. If you are afraid of having an IUD or if your gynecologist determines that this option is not suitable for you, think of Nexplanon. This is a small flexible plastic rod that is placed under the skin of your inner arm, where it releases progestin into the blood.

Nexplanon can be used for up to three years. However, if you have had breast cancer, you shouldn't use the implant. Moreover, Nexplanon can cause bloody discharge but they usually stop in several months.

Guest - Nicci Skincare
Thank you so much for these insights, you're gonna change so many lives!
5 Ways to Help Treat the Most Common Addictio...
about 11 months ago