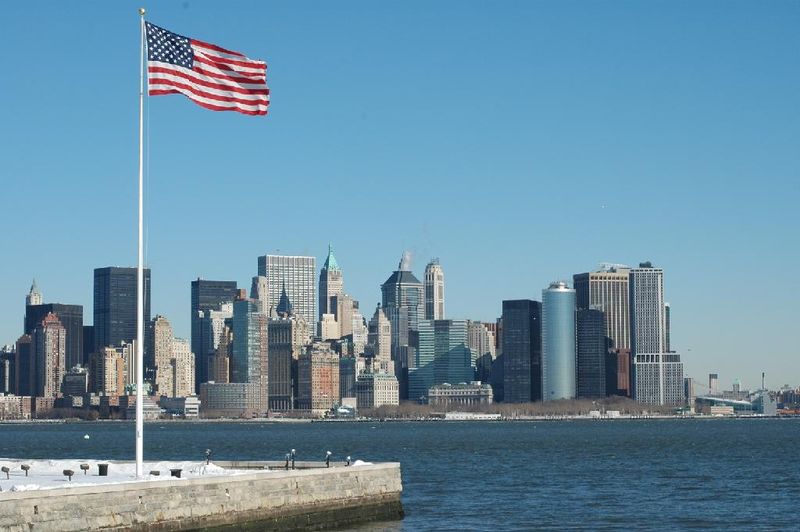 For many of those who were in or around the World Trade Center on that fateful day of September 11, 2001, life has never been the same. Not only as a result of the obvious psychological trauma but also because many have been left with a host of physical symptoms and illnesses that the medical profession in many cases is unable to explain or effectively treat.

When the World Trade Center collapsed a toxic concoction of chemicals and fine particles from pulverised debris was created which was breathed in by anybody in the vicinity. According to The Centers for Disease Control and Prevention (CDC) and other organizations anybody at Ground Zero could have been exposed to potentially harmful levels of dust, diesel exhaust, pulverized cement, glass fibers, asbestos, benzene derivatives and other airborne contaminants.

In the months following 9/11 the National Institute for Occupational Safety and Health (NIOSH) repeatedly sampled the air at Ground Zero. The samples showed the presence of various contaminants including those listed above but in most cases they were within acceptable limits. As always however these limits are set in isolation; it is not known how being exposed to 'acceptable' levels of multiple contaminants all at the same time affects health. In addition, the levels of toxic contaminants being breathed in by anyone in the vicinity of the WTC on 9/11 itself will obviously have been many times higher than those measured days, weeks and months later.

Many survivors of the WTC collapse and the rescue workers that responded report a wide range of symptoms which include:

The illnesses reported by those at the WTC on 9/11 are remarkably similar to Gulf War Syndrome, both in terms of symptoms, and in the circumstances in which they arose. In both cases people were exposed to a wide variety of toxins and physical stressors while at the same time being under extreme psychological stress. It seems that in some people the body is simply unable to cope with such an onslaught and the result is dysfunction that affects every cell, tissue, and organ.

So on September 11, 2001, there was born another syndrome to add to the growing list of conditions which cause untold misery to the sufferer and which medical science is at a loss to explain. WTC related illness can therefore be added to Chronic Fatigue Syndrome, Fibromyalgia, Gulf War Syndrome, Multiple Chemical Sensitivity, and others which all share symptoms, proposed toxic/stress triggers, and testable abnormalities on blood and other diagnostic tests.

After being contacted by Elizabeth Beckmann from the support organization Beyond Ground Zero, The Environmental Illness Resource has set up a section of the site dedicated to World Trade Center related illness. Elizabeth has provided an introduction and will post further articles in the future. Anybody whose health was affected by the WTC collapse is welcome to comment on articles, submit their own story or other information related to WTC illness, and talk with others affected in a new forum section specifically for this subject.

If you wish to contribute to the Beyond Ground Zero section please contact us at This email address is being protected from spambots. You need JavaScript enabled to view it.

My best wishes to all who are suffering from illness related to the WTC collapse; my thoughts are with you as well as with those who lost loved ones that day.